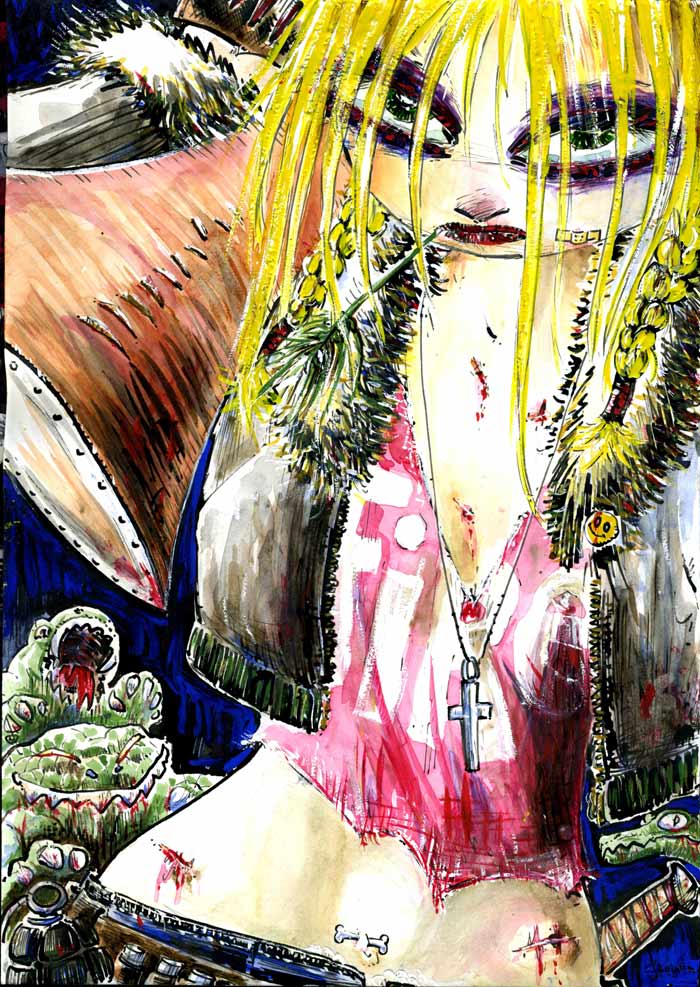 Normally, today would be a GATE CRASH day, but I’ve got so much material for Conny’s birthday special that I can give Conny three times a week! Also, it would have been too confusing. 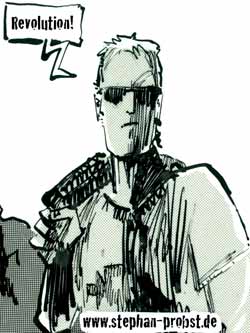 Today’s rather sinister Future Conny was submitted by Stephan Probst, a fellow German independent comics creator and MyComics.de contributor. His comic “Helden, Weiber und Barbaren 4” is in this month’s MyComics.de contest, so if you want to do him some good, check in there and vote for him, even if you can’t read it. ;D

The next birthday present is by Elbe-Billy, who’s also in that contest. It’ll be up on Wednesday.