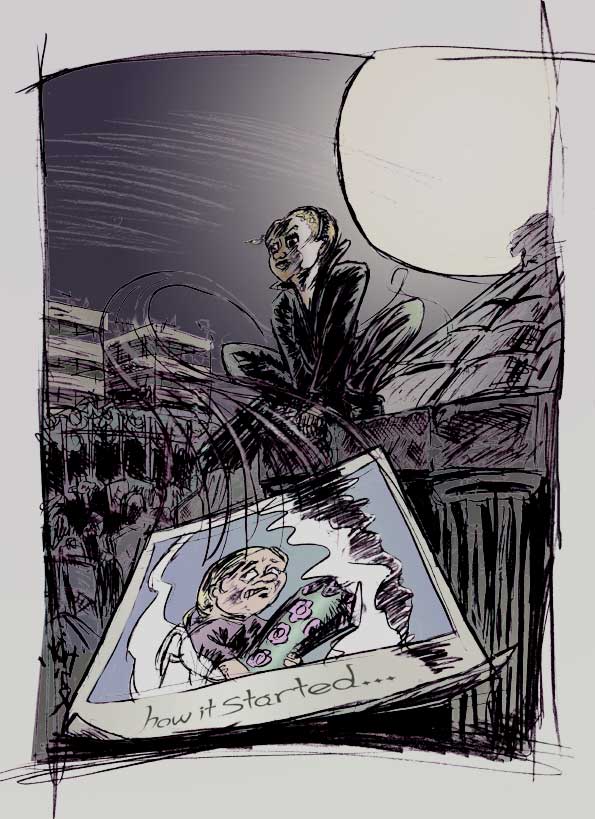 Interlude: The Making of Conny

A quick introduction into what this comic is about.

I started the original run of Conny Van Ehlsing on Webcomics Nation in 2007. By that time the character was already somewhat establisehed in Germany but not Internationally, so I decided to give some extra information. And since this was Webcomics Nation, the most viable way of doing that was with an “imaged” text. I think there may have been a PDF,too.