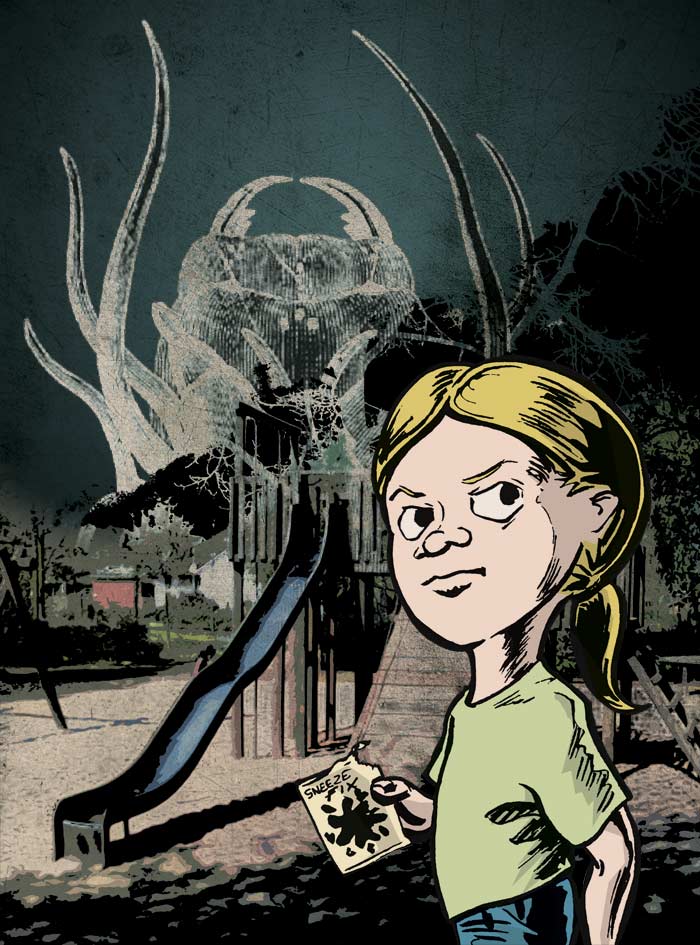 After Vol. 1, I took a little break to decide where I was going to got with Conny Van Ehlsing, and that’s how this became Vol. 2.

It’s a short time after the events at the end of Vol. 1. The Van Ehlsings have moved to a new town, but Conny hasn’t found a new school yet that’s willing to take a girl with her record. While that’s waiting to happen, Conny takes on the challenges her new surroundings offer.