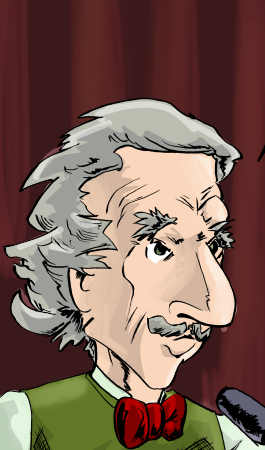 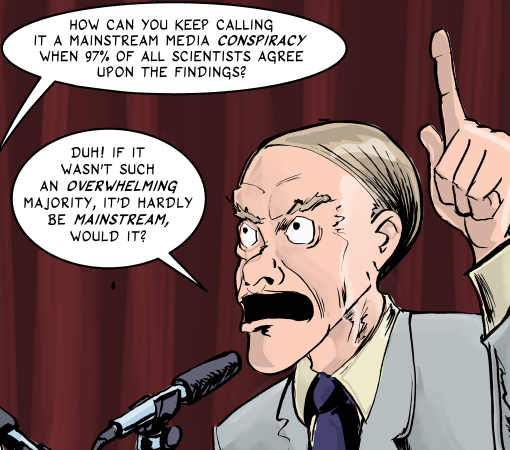 Some people just tick me off. Last year, you could see climate change deniers not only going about their destructive ways and making unfounded claims when called out for it, but actually going out of their way to produce more exhaust fumes by running their trucks idly with some extra messy stuff thrown in, claiming there was no undeniable proof that what they were doing was hrarmful and stupid.

Thing is, there is indeed no such thing as undeniable truth. Ever.

On to good things. I just started a Patreon campaign for my comics. Go, check it out!

Patreon, if you don’t know it, is a crowdfunding platform that, unlike any other platform I know, allows for ongoing and, most of all, small projects. Like mine. You pledge a monthly amount of your choosing and in return get some extra content, depending on how much you pledged. 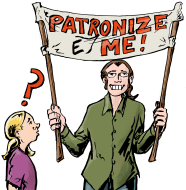